You’re Old and Finally Out of Prison: What Happens Now?

“People talk about the euphoria you feel about getting out,” he said. “I didn’t feel anything like that. I was scared to death and I certainly wasn’t happy. You don’t spend three decades in an eight-by-sixteen foot cell and then come out and expect to live a normal life. You become acclimated to prison life and get institutionalized” -Lawrence White, also pictured below, a released prisoner who served 30 years.

The quote above, said by Lawrence White, accurately explains the difficulty of adjusting to freedom after having spent so many years behind bars. Many people who are released from prison do not receive the reentry help and up to date information that is needed for them to survive in a new day and age. After living in a controlled and secluded facility for a majority of their life, many inmates, such as Lawrence White mentioned above, forget how to live independently and without being told what to do. The abrupt push into the free world is only the beginning of inevitable difficulties for all inmates, but it may be even harder for those who are aged 50 and older and have spent a majority of their life in prison. Finding a home, apartment or an assisted living facility that is willing to take ex felons, a job that doesn’t require daily lifting of heavy weights (construction and foodservice jobs are the most commonly available to ex prisoners), medical care and with that the ability to pay for it via healthcare, etc., are just a few of the uphill battles for the aged inmates. For those who lose the battle, many end up homeless or in cramped, illegal living spaces, and begging on the street. Fortunately though, there are programs that are dedicated to helping aging prisoners adjust to society and ensuring they receive the proper care and resources they need. Click here to read the full article. 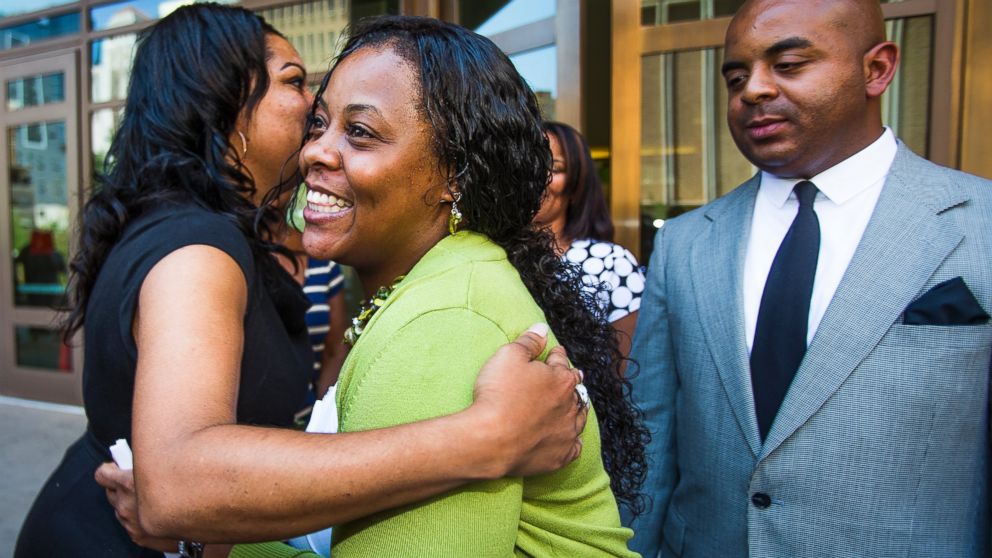